A showcase of 26 years of design, art and projects 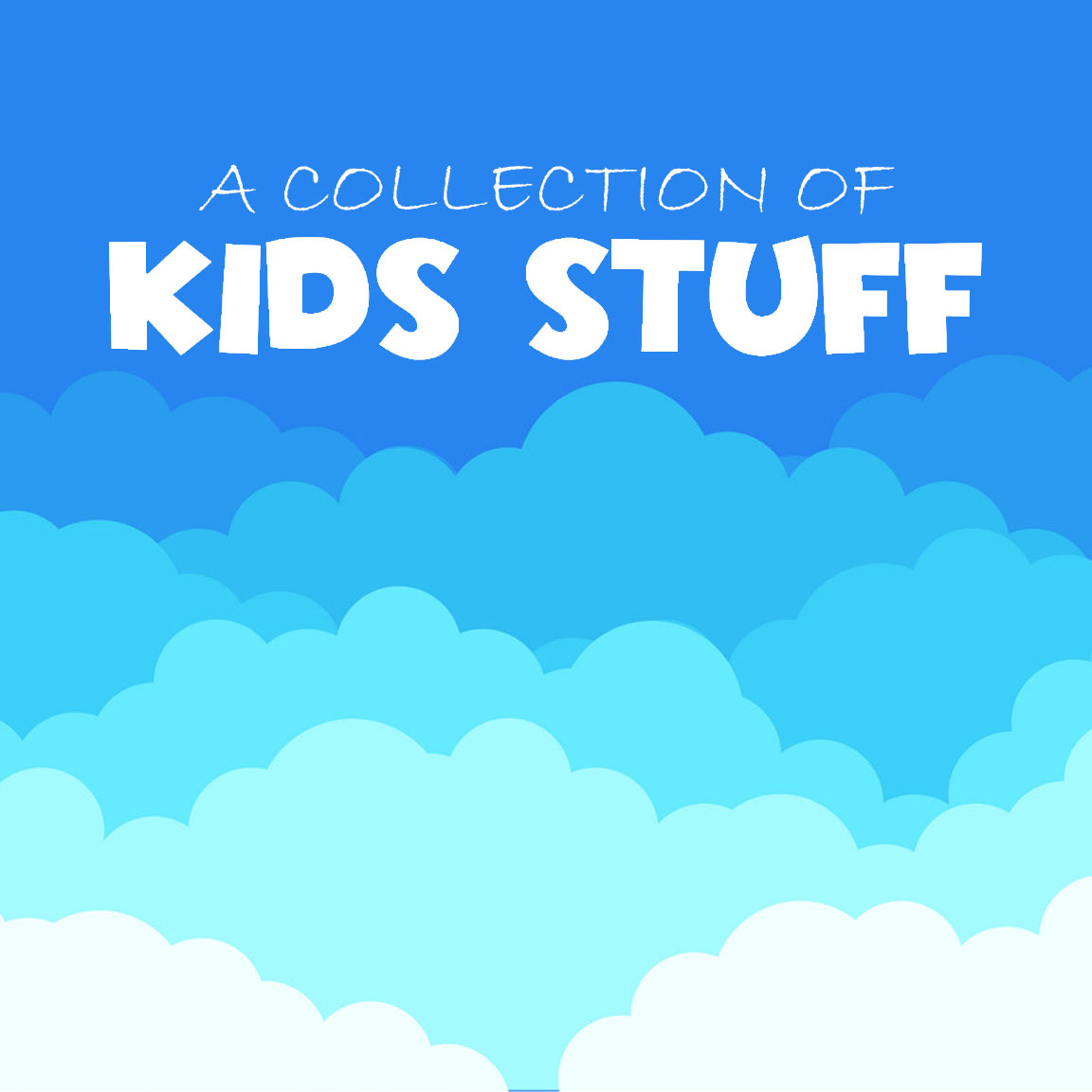 I have illustrated several children’s books, some of which I will post now, and some later. Working on a book from concept to finished product, including layout and prepress is a rewarding load of work!

S is for Safari

I was delighted to work with Jeryl Abelmann and Miriam Kronish on their new alphabet book. This is the third published book based off their character “Quickly: The Magic Spatula” and friends. Here are a few sample pages from the book. 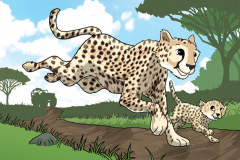 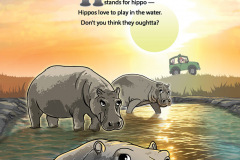 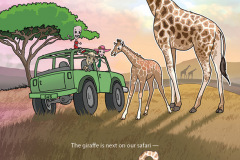 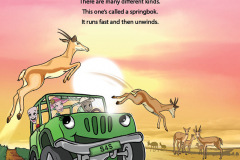 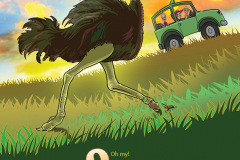 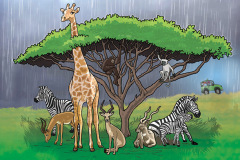 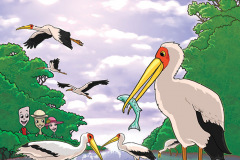 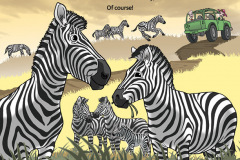 An Addition to illustrating and designing the third book, I also redesigned the first two books. In her second book “Quickly’s Magical Pancake Adventure” , she included a pro collection of great recipes for pancakes of all kinds which I illustrated. Here are a few samples.

Working with Rick Rieser on his book was a great experience, and the moral to his story is good! Rick wrote the book to help kids deal with bullying, and being different. We started from scratch to develop characters, compositions and moved onto completed digital paintings once things were decided on.

Additionally, Rick and I had been working on his second book, which is 75% complete. Will post that when the time comes. 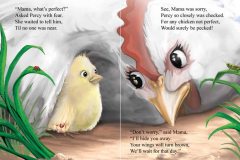 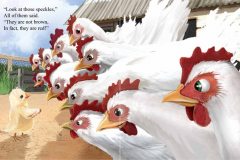 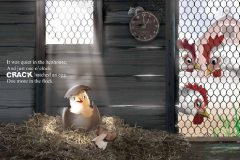 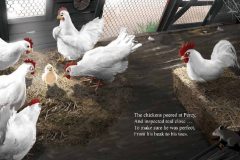 I started working with Stu Cornick on his comic book adventure story of a turtle, which represented the yello bumps in the road. Stu was excited about the project and kept me moving on things until we finished the first book, at which time I found out Stu Cornick had died. But what a project it was. To this day my memories of working with Stu are good, and I was happy to be a part of his dream to create The Road Turtle. 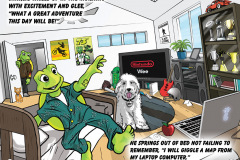 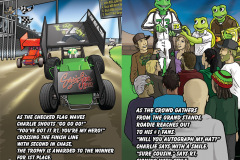 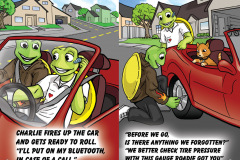 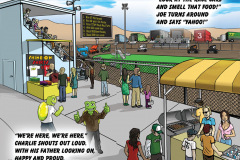 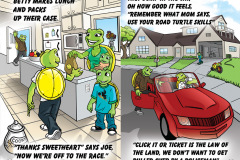 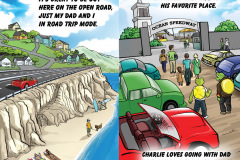 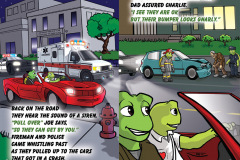 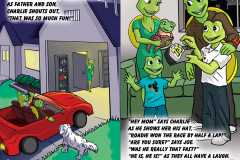 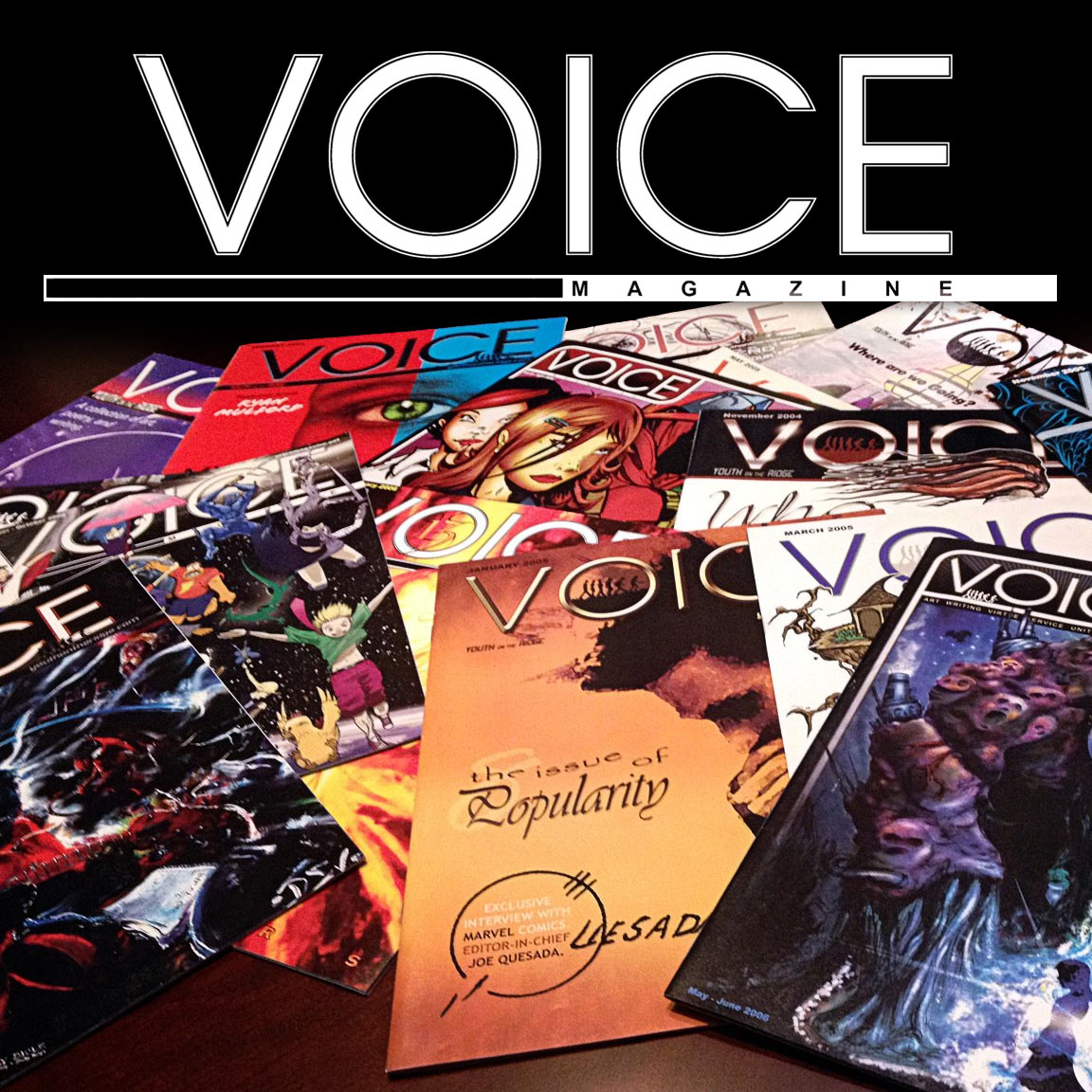 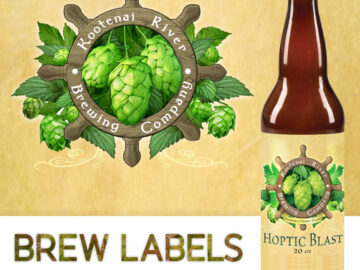 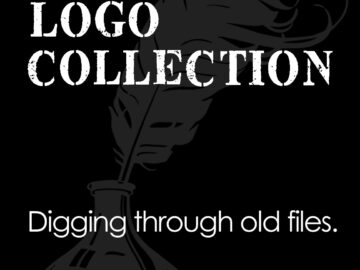 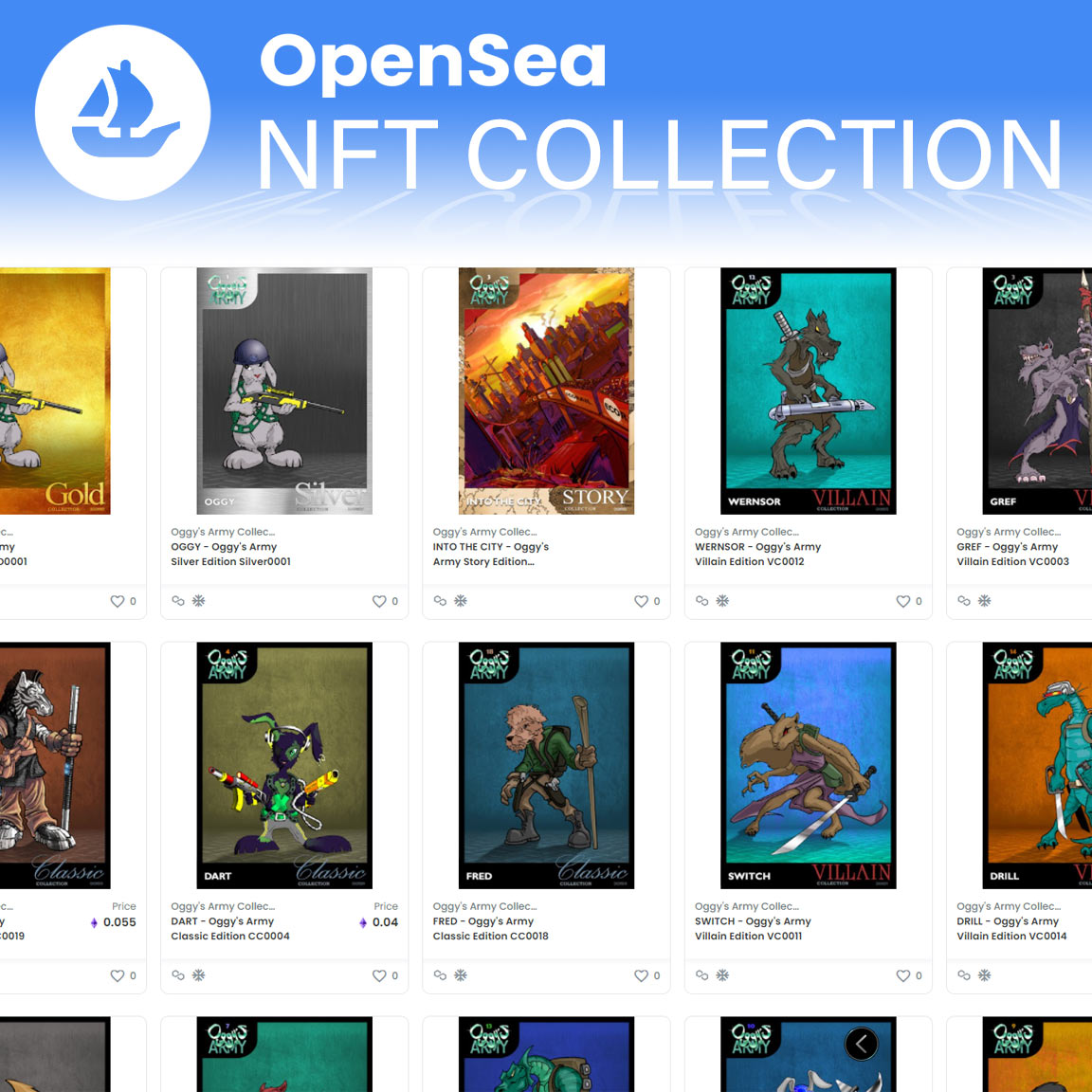 No comments to show.

If you are seeing this message, I am currently uploading what I have been doing for the last 26 years to this simple website.  Please come back to visit and you will find more content.  Some of these projects are very large and more detail will be added.  Chances are I am adding new stuff right now.  It would be nice to hear from you, so drop me a note on the contact page.  Thanks!